Parousia of Jesus Christ Our Lord: Benediktos et HeinzaKisinger - Heinz und Josef
It is of note that both names equal 666
See: The Justice of God: Heinz A Kisinger = 666
Benediktos, 666, Importance of that
The Katzenjammer twins Aloysius (Heinz) und Alfred (Josef) aka Benedict and Henry
Below picture Kissinger and Kraemer 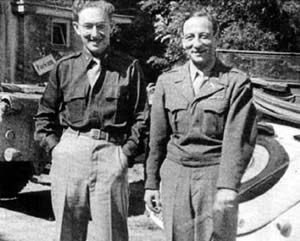 Private Heinz Jewish Nazi war criminal given refuge by Fritz Kraemer, Prussian - as in GESTAPO from Prussian Secret Service
* * *
An individual deeply involved in Operation Paperclip is one Heinz Kissinger, who had entered the from in 1938, presenting as a Jewish refugee fleeing Nazi persecution. As a private named Henry Kissinger in the U.S. Army, his peculiar talents are quickly spotted by an expatriate Prussian lurking in the U.S. Army, Fritz Kraemer, who will become the shadowy figure behind militarism for decades to come. (from http://mtwsfh.blogspot.com/2009/02/1945-bullshit-at-nuremberg-kissinger.html ) 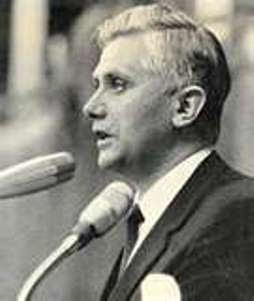 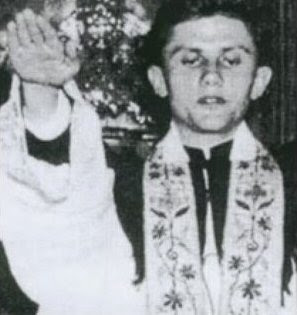 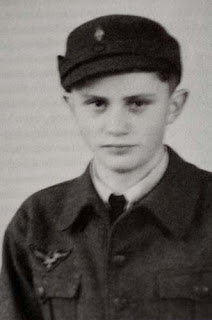 
I find it interesting that both Josef Aloysius Ratzinger (anti-Pope Benediktos) and Heinz Alfred Kissinger (Mephisto) are Black Guelph Bavarian Illuminist operatives in the World War II and post World War II era to the present. Now Germany is on the rise as the unifier of Europe. Shiklegruber is cackling from hell. The Khazars are garnering even more and more leibensraum for themselves in Palestine. Ja, das ist der (Αντιχριστος) Antichrist kommen. 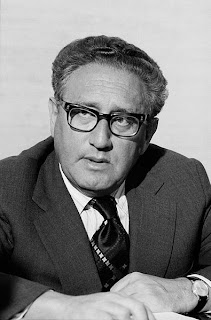 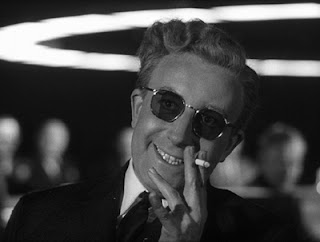 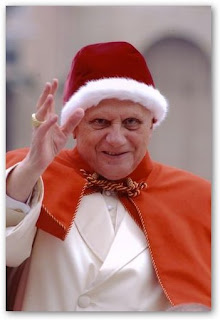 Notice the white business suit
underneath his flaming
orange cape
Aloysius and Alfred - Santa Ratz and Heinz together (from: HENRY KISSINGER 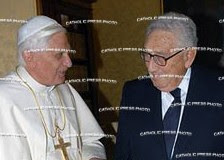 Revelation of the Method in the Television and Movie and Film and Newsbite generations
Posted by Maritza at 9:37 PM