Lord have mercy on Your suffering ones

The Evil of Twilight Language. Twilight language is sorcery and demonic obsession. It has ancient engraved-sculptured artifacts associated with it. Their purpose is to be the idol by which demonic spirits are conjured to possess the unsuspecting initiate-victim. 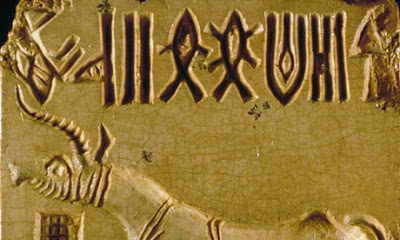 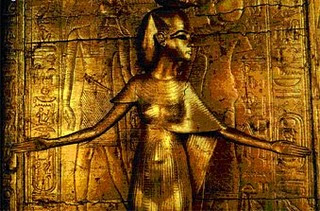 Egyptian idolatry for same purposes descended from the Mesopotamian. 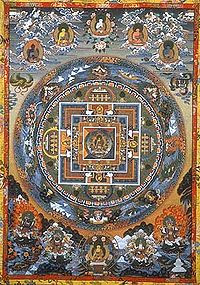 Via ancient Near East, this idolatry spread to the Persian-Indian-Asian cultures of the East. 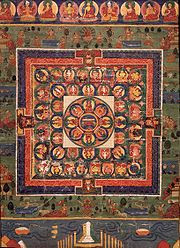 Another example of the same kind of demonic idol as the above. 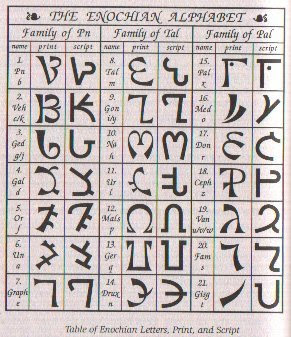 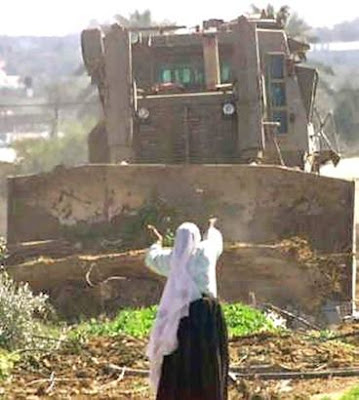 Modern result of the black magic and sorcery. Innocent Arab women in Palestine has her land ripped from her by pillaging Israeli bulldozer. Yet due to twilight language propaganda in the minds of many people in the West, they somehow see this harmless innocent lady as the wrongdoer and not the bulldozer driver and those with him. The Bulldozer driver and his co-criminals are of course the ones who are totally wrong and evil in what they do. The Palestinian woman and her family are absolutely in the right and must be protected and vindicated and given full rights, including full right of return to the land that is theirs in the first place.
Truth
While Father Feeney has been unjustly slandered and defamed and side swiped in every way imaginable and honest reporting about the persecution of Christians in the Holy Land banned from the public forum, every form of lie and propaganda is pushed into people's consciousness.

Father Feeney
The Truth from a priest from his own writings

Remember Rod Serling {Rodman Edward "Rod" Serling (December 25, 1924 – June 28, 1975)}, the Jewish Writer who hosted a TV show, way back in the black and white days of Television which he wrote, called the Twilight Zone? It was obsessive about two things, twilight language/obsession and the "holocaust." Both are propagandistic in the hands of those who push them into the consciousness of the unsuspecting.

This link below shows the utterly occult infiltration via Jewish Apostasy: Lurianic Kabalistic Talmudic Mishnah, Gemara, sorcery - Zohar and every form of pagan infidel magic and mix of "conspiracy theory" into the consciousness of people by Fortean and pre-Fortean ancient pagan (Assyro-Babylonian-Persian-Indian Sanskrit/pre-Sanskrit) Obsessive-Compulsive Twilight Language to confuse and obviate and obscure in every way possible, especially by telling half truths, so that the real issues of true faith in God and the persecution of Christians in the Holy Land and throughout the earth and the murder of babies by abortion and the persecution of the Palestinians in their own land by interlopers is utterly pushed aside and ignored with the objective that vast parts of the so called "mainstream" will sit idly by while consenting to what they watch, knowing full well that it is evil, and not lift a finger to stop it. This is REAL "chutzpah."

This is the Kabalistic View of the Naqba

Zionism 101 and the Palestine Conflict

This is a truth teller.

The Life of an American Jew
in Racist Marxist Israel

Written in 1985 by Jack Bernstein

Posted by SntMartyr at 1:48 AM